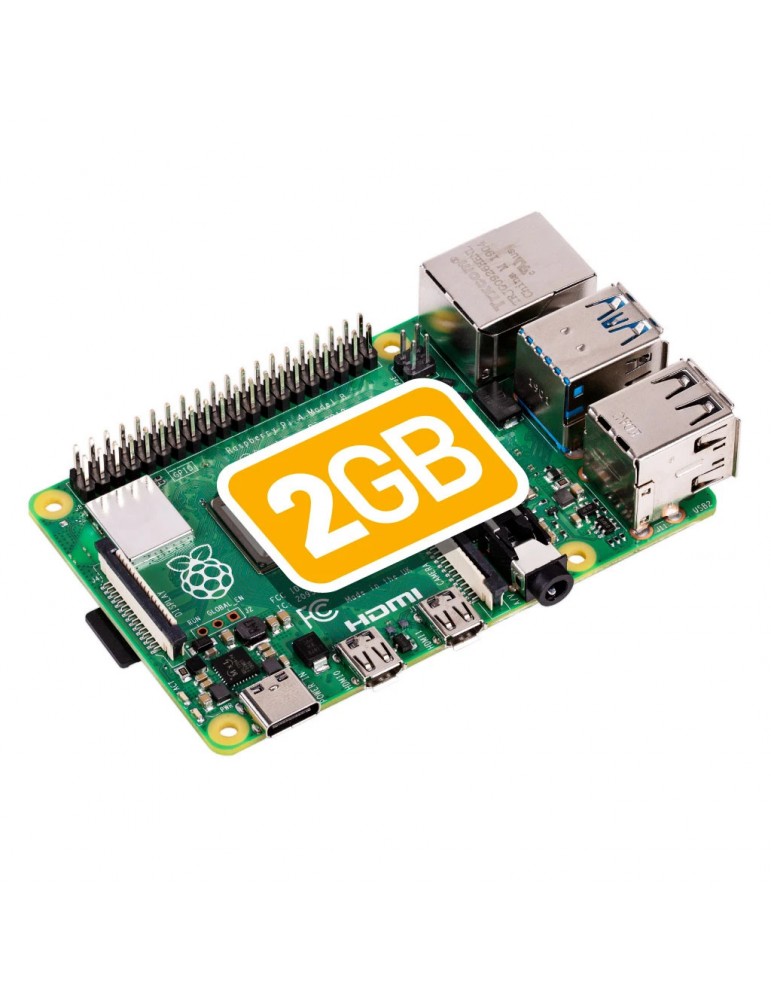 The ultimate Raspberry Pi! The Raspberry Pi 4 2 GB, a faster quad-core processor, support for two screens up to 4K resolution, Gigabit Ethernet, USB3.0, wireless LAN, Bluetooth 5.0 and USB-C. This is the performance of desktop PCs!

Since February 27, 2020, the Raspberry Pi 4 1GB has been replaced by the 2GB model. That means you get twice as much RAM for the same incredible price!

The overall form factor stays the same, so you'll still be able to use HAT and pHAT as before, but due to the changes to the ports on the Raspberry Pi 4, we've designed a brand new Pibow Coupé 4 case


As always with the new Raspberry Pi models, you will need the latest version of Raspbian to run on your Raspberry Pi 4. We sell a 32 GB NOOBS card pre-priced separately (not included)
Office-level performance
The faster 1.5-bit 64-bit quad-core processor of the Raspberry Pi 4's SoC Cortex A72, coupled with LPDDR4 RAM up to 8 GB, offers performance comparable to that of entry-level x86 desktop PCs . You'll see much faster boot speeds and much better performance for CPU-intensive tasks, such as emulation and using Media Center; much more lively throughout!

Significantly faster IO
The Raspberry Pi 4 has two USB 3.0 ports, for transfer speeds up to 10 times faster than USB 2.0, perfect for connecting fast peripherals like SSDs and flash drives. There are also two USB 2.0 ports for connecting less speed-dependent devices like keyboards and mice.

4K screen support, dual micro-HDMI
There are two micro-HDMI ports that support up to 4Kp60, to use your Raspberry Pi 4 with much larger screens with crisp, high resolution. Use H.265 4Kp60 hardware decoding to watch 4K movies in your favorite multimedia distribution.

For the first time, you can use two HDMI screens with the Raspberry Pi. It's ideal for working on a lot of different tasks at the same time without having to work in tiny windows.

If you need a micro-HDMI adapter to use your existing HDMI cable with the Raspberry Pi 4, then we've got you covered!

Bluetooth 5.0 and wireless LAN
The new chipset supports Bluetooth 5.0 (from 4.2 on the Raspberry Pi 3 B +) and also a dual-band 802.11 b / g / n / ac wireless LAN, like the previous generation Raspberry Pi, for a network without fast wire with less interference and better reception.

4 other products in the same category: 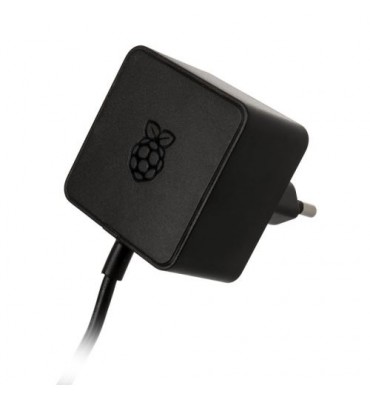 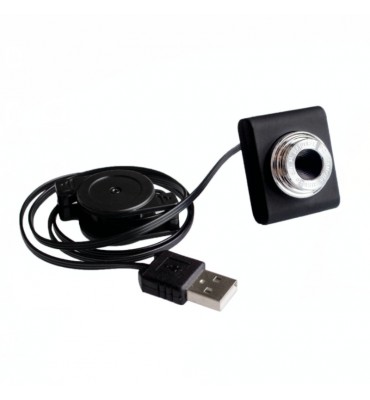 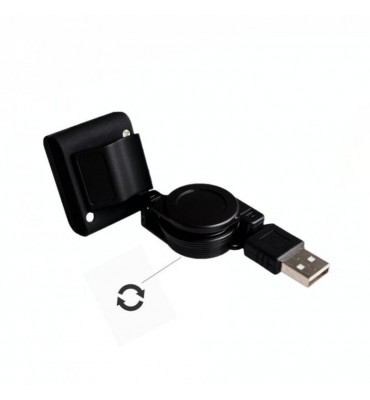 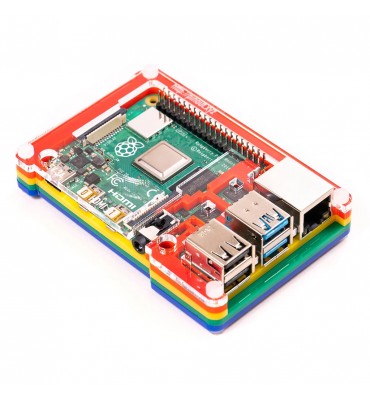 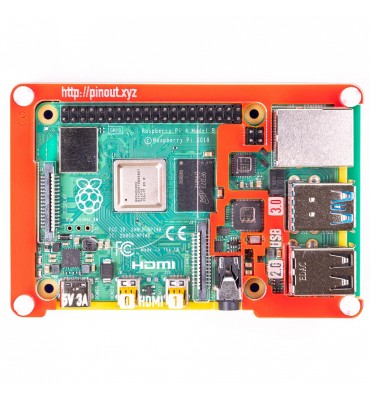 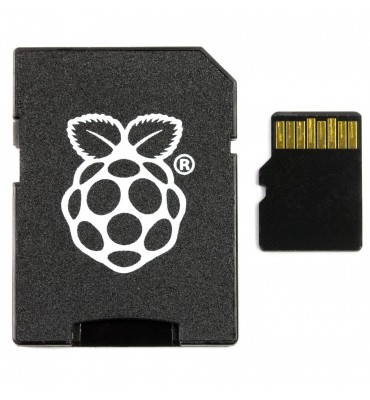 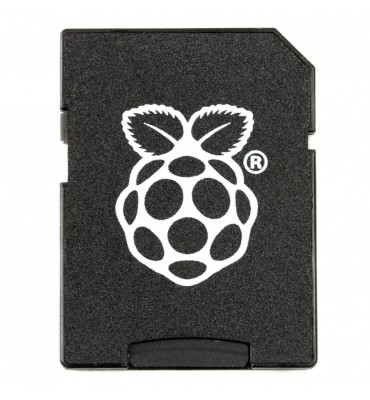 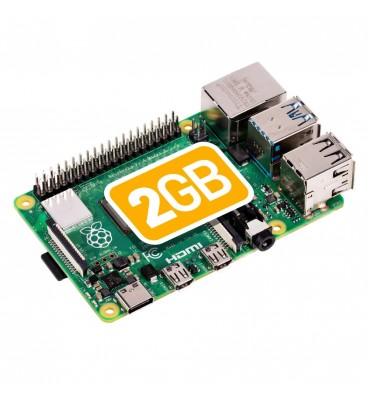